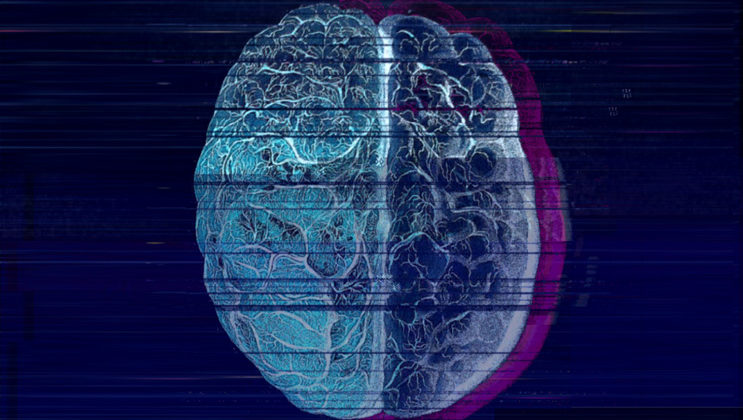 We’re thrilled to announce that Frankenstein AI: a monster made of many is an official selection of the Sundance Film Festival. This coming January festival goers will step into an immersive storytelling experience with an AI.

Audiences will be able to interact with an artificial intelligence with the New Frontier project ‘Frankenstein AI: A Monster Made by Many,’ which reimagines Mary Shelley’s literary classic. For the past few years, the Sundance Film Festival has expanded its virtual reality footprint as part of its New Frontier lineup. This year, it is adding artificial intelligence to the mix. – Read More