Dr. Desmond Upton Patton is an assistant professor at the Columbia School of Social Work and a Faculty Affiliate of the Social Intervention Group (SIG) and the Data Science Institute. His research utilizes qualitative and computational data collection methods to examine how and why youth and gang violence, trauma, grief and identity are expressed on social media and the real world impact they have on well-being for low-income youth of color.

– How gang involved youth conceptualize threats on social media
– The extent to which social media shapes and facilitates youth and gang violence
– Developing an online tool for detecting aggression in social media posts in partnership with the Data Science Institute at Columbia. 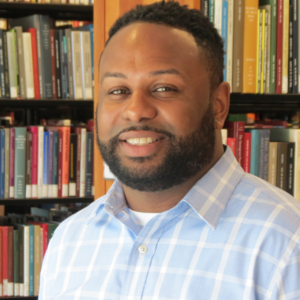