Barrie was the recipient of a post-graduate fellowship from the graduate school of education at the University of Pennsylvania where she produced youth S.T.E.A.M. programming with the Free Library of Philadelphia and The Franklin Institute. Her research has received National Science Foundation funding and is published in the ACM Digital Library and Kidscreen Magazine. 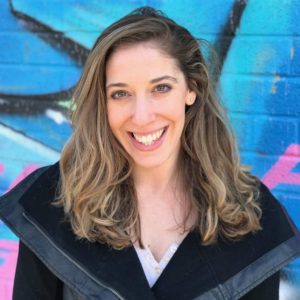