Maureen A. Ryan is a producer based in New York concentrating on feature films and documentaries. She is co-producer of James Marsh’s Man on Wire, a documentary that won the 2009 Academy Award for Best Documentary and the 2009 BAFTA Award for Best British Film. She is also the Production Advisor for Making a Murderer for Netflix. Her television credits also include Co-Executive Producer on Stanistan, an hour-long dramatic pilot for the USA Network and Executive Producer on the non-fiction series The Penny Black. 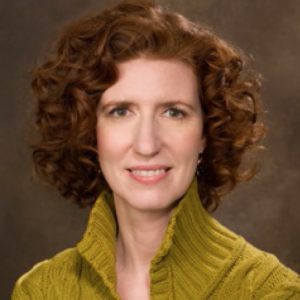