He is currently exploring the historical arc of universities, limitations and possibilities of “big data”, how ignorance, failure and vulnerability are the foundations of knowledge, innovation and creativity across organizations, as well as the electoral origins of US Congressional polarization. Dr. Park is also working on several manuscripts including, The Twentieth Century Sectional Reversal: How did the Republican States Switch to the Democrats and Vice Versa? and Is History Repeating Itself? Comparing 1875 to 1928 and 1971 to 2008.

He received his B.S. in Aerospace Engineering from the University of Maryland and his PhD in political science at Columbia where he focused on historical comparative institutional analyses of societal change. He was an assistant professor of political science and applied statistics at Washington University, assistant professor at George Washington University, visiting professor at Columbia University and Visiting Scholar at the Russell Sage Foundation. He has written numerous articles and co-authored “Red State Blue.” 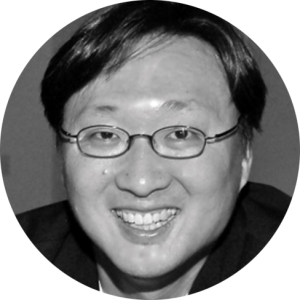