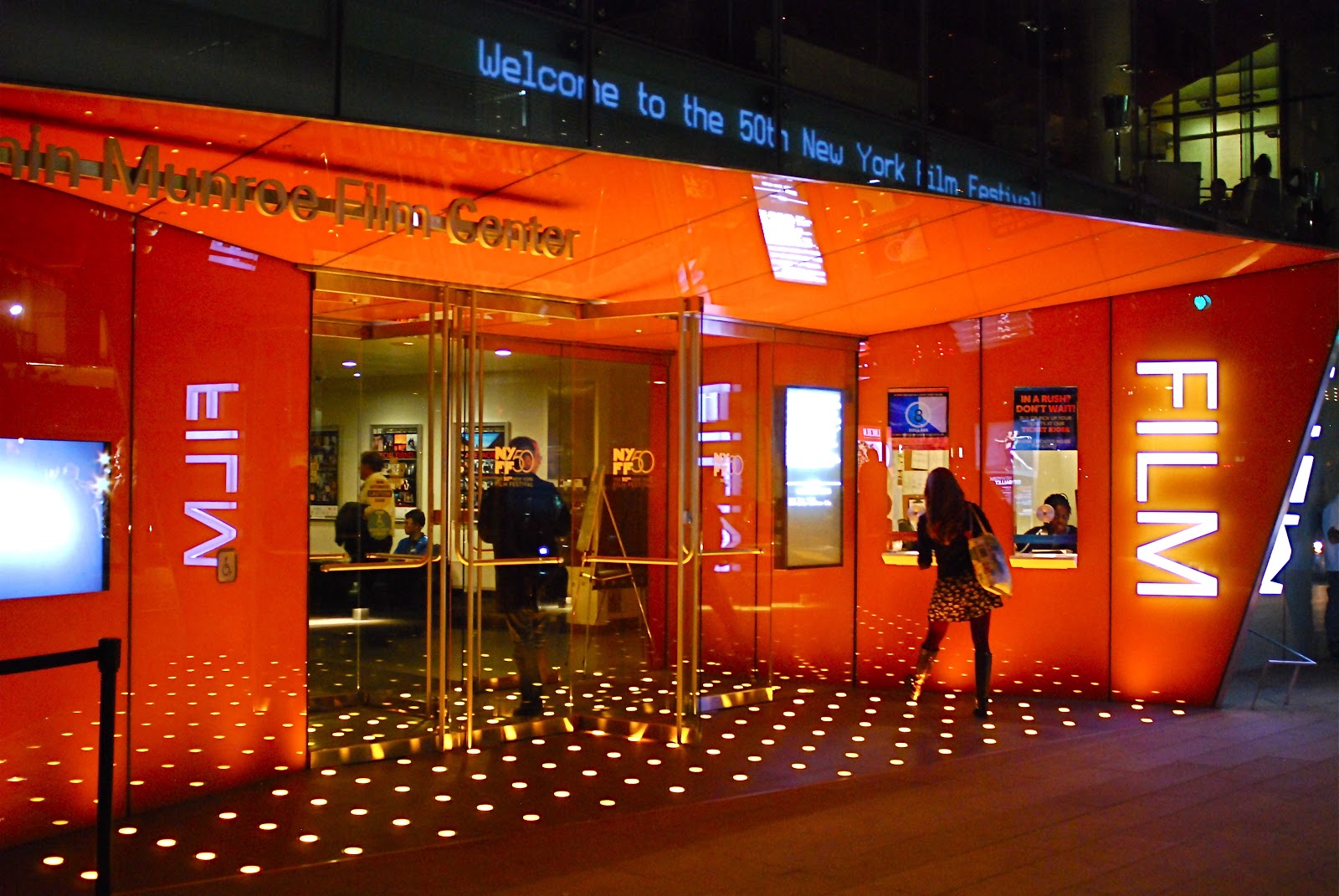 We’re thrilled to announce that the Columbia Digital Storytelling Lab will be partnering with the Film Society of Lincoln Center on a new live program and podcast entitled Convergent: Columbia Digital Storytelling Lab Live at the Film Society of Lincoln Center. This monthly event and the podcast that will be recorded from it will offer a deep dive into the art, craft and business of storytelling today. 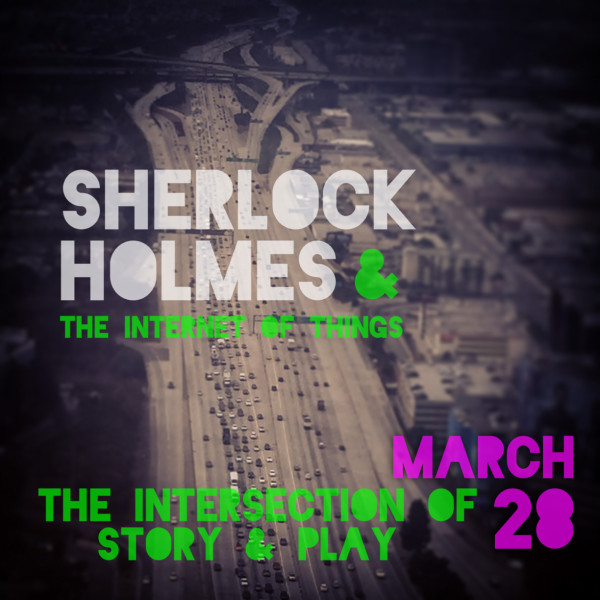 Join us on March 28th from 6pm to 9:30pm at Lincoln Center for an evening that explores the intersection of story and play. Nick Fortugno (co-founder Playmatics and world-renowned game designer) and Lance Weiler (storyteller and director of the Columbia University Digital Storytelling Lab) will hold a fireside chat on the art and craft of narrative play – an exploration into collaborative forms of story and the play spaces that nurture them.

Then stick around for a special Sherlock Holmes & the Internet of Things session. Step into a global storytelling experiment with over 1,200 collaborators from 60+ countries. This is a hands-on session with new technology and also an opportunity to co-create a special experience that will premiere in the Convergence section of the New York Film Festival later this fall. Together we’ll re-imagine the work of Arthur Conan Doyle as we transform Lincoln Center into a massive connected crime scene for a live audience.

7:30 – 9:30 PM: Hands-on with new tech and a special collaborative design session that will have participants rapid prototyping and building.

Admission is free and open to the public. Click here to RSVP

The inaugural session, hosted by storytelling pioneer Lance Weiler, Director of the Columbia Digital Storytelling Lab, and Frank Rose, best-selling author of The Art of Immersion and Senior Fellow at Columbia University School of the Arts, will celebrate the Lab’s newly announced “Digital Dozen: Breakthroughs in Storytelling 2015” and kick off the 2016 edition of the global collaborative storytelling project Sherlock Holmes & the Internet of Things. The event will feature a roundtable discussion on digital journalism with special guest speakers Adam Moss, editor of New York magazine, which is being honored for its award-winning “This Is the Story of One Block in Bed-Stuy, Brooklyn,” and Bill Wasik, deputy editor of The New York Times Magazine and author of And Then There’s This, This will be followed by a roundtable discussion on art and technology with Lauren Cornell, Curator and Associate Director, Technology Initiatives at the New Museum and Co-curator of its highly successful 2015 Triennial, and Zach Kaplan, director of Rhizome, sparked by the Josh Kline installation “Freedom,” which was commissioned for the Triennial and likewise honored as one of the Lab’s Digital Dozen.

The live event, to be held at 6:00 PM on Tuesday, February 23 at Lincoln Center’s Elinor Bunin Munroe Theater, is free and open to the public. To join us, please email hello@digitalstorytellinglab.com

Columbia’s “Digital Dozen” celebrates the year’s most creative examples of digitally enabled storytelling as judged by members and associates of the Columbia Digital Storytelling Lab. In addition to the two journalism reports and the art installation at New York’s New Museum, the works honored for 2015 include an ad campaign for Absolut Vodka in London; a video game about two teenage girls in Oregon; an experimental opera in Los Angeles; and an online community whose leaders have been targeted by murderous fundamentalists in Bangladesh. Together they show the extraordinary range of narrative technologies in use today, from simple blogging platforms to virtual reality to face-substitution software. 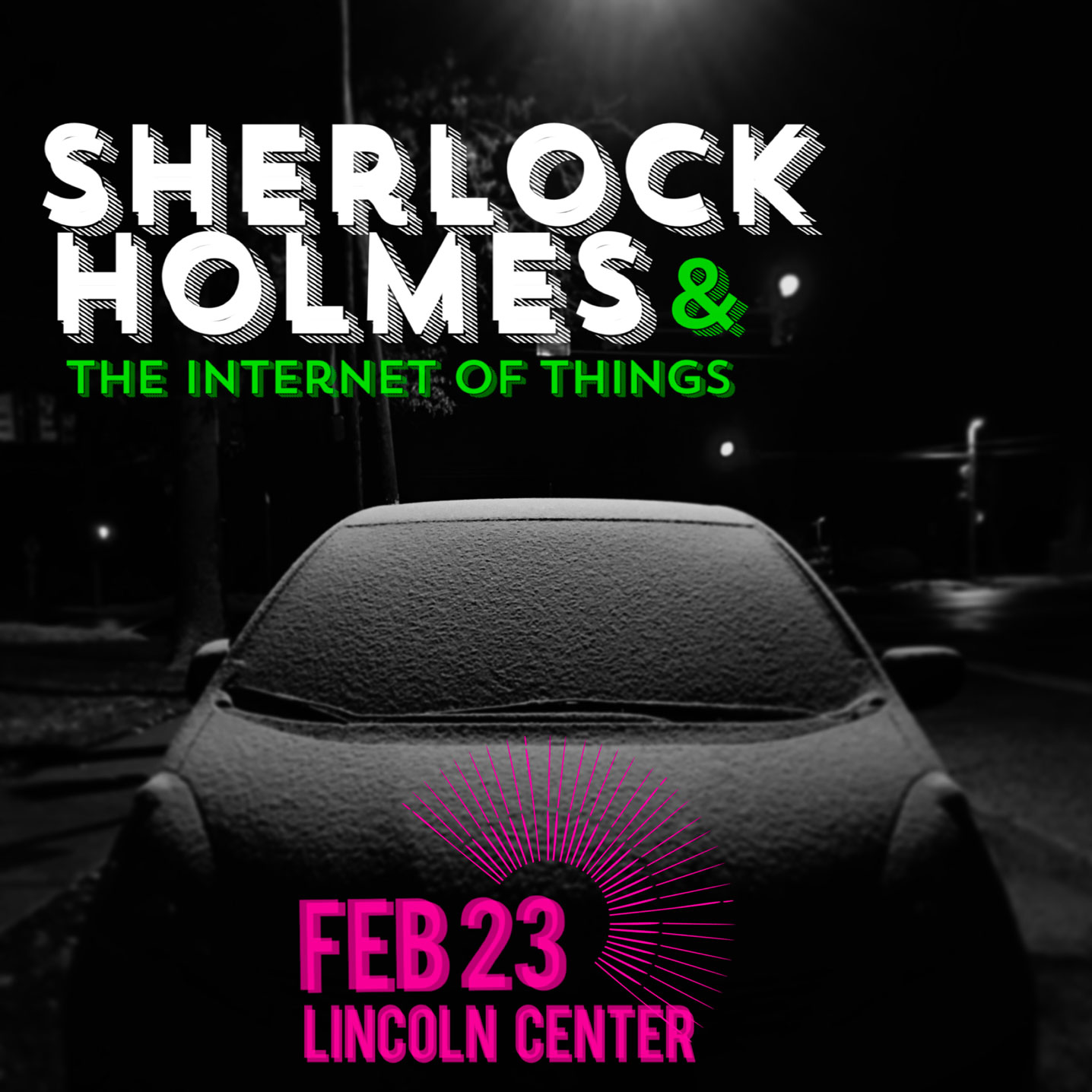 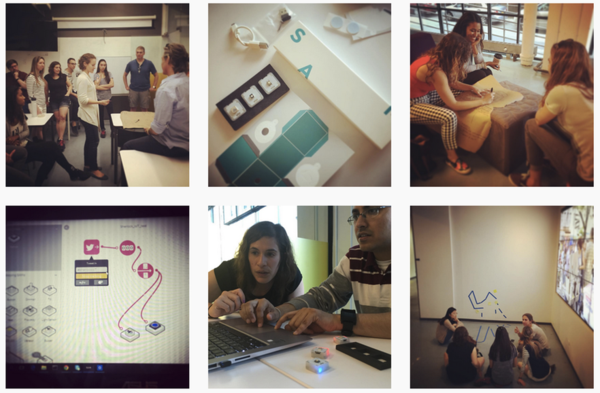 Sherlock Holmes & the Internet of Things is an ongoing prototype developed and run by the Columbia Digital Storytelling Lab. Designed as an open R&D environment that allows us to experiment with shifts in the authorship and ownership of stories, this massive, worldwide collaboration uses a detective narrative to examine the policy and ethical issues surrounding the Internet of Things.

6:30-7:00: Adam Moss, Editor in Chief of New York magazine, and Bill Wasik, deputy editor of The New York Times Magazine and author of And Then There’s This,, take part in a roundtable discussion of journalism in the digital age.

7:00-7:30: Lauren Cornell, Curator and Associate Director, Technology Initiatives at the New Museum and Co-curator of its highly successful 2015 Triennial, and Zach Kaplan, Director of Rhizome, join us for a discussion of art and technology.

7:30-9:00 PM: Lance Weiler leads a special collaborative session of Sherlock Holmes & the Internet of Things. Join an open storytelling and play project that will premiere at Lincoln Center during 2016 New York Film Festival.

Admission is free and open to the public.