The Columbia Digital Storytelling Lab’s Digital Dozen: Breakthroughs in Storytelling Awards honor the most innovative approaches to narrative from the past year.

Set up to encourage innovation, creativity, and an awareness of the myriad ways digital technology is changing the way we tell stories, the Lab’s awards program is open to works from any field or discipline, including advertising, art, fiction, film, games, journalism, television, and theater. In citing these accomplishments, the Lab hopes to further digital media’s potential to break free of rigid, industrial-age classifications and evolve in ways that analog media could not.

The Digital Dozen comprise the shortlist for the Lab’s Breakthrough Award, which is announced each spring along with a Special Jury Prize: a collaborative workshop at the Lab designed to help spur the development of a new project. These awards are presented by Lab member Frank Rose and Lab founder and director Lance Weiler at an event hosted by the Film Society of Lincoln Center at the society’s Elinor Bunin Munroe Film Center. The awards presentation for 2015, the program’s inaugural year, featured a roundtable discussion on the future of journalism with New York magazine editor Adam Moss and New York Times Magazine deputy editor Bill Wasik, as well as a conversation on art in the digital age with New Museum curator Lauren Cornell and Rhizome director Zach Kaplan. The presentation for 2016 featured a conversation on narrative technologies with Milica Zec and Winslow Turner Porter III, creators of the virtual reality experience Giant, and Karen Palmer, creator of Riot, a video whose outcome is determined for each viewer by artificial intelligence. The works themselves are archived in a special online gallery maintained by the Lab. 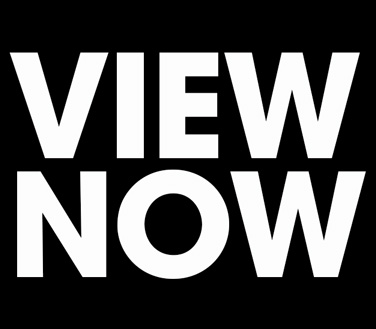 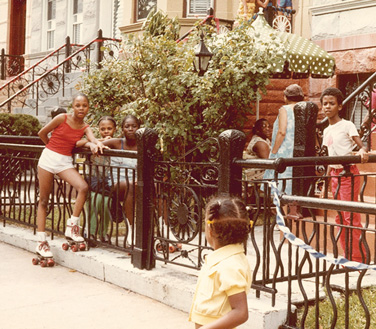 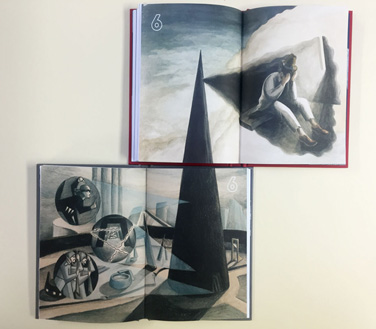 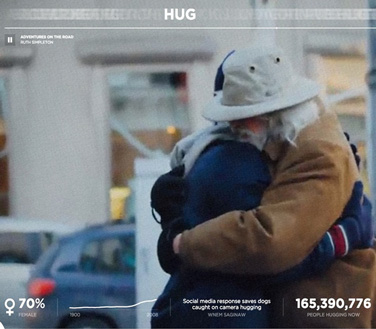 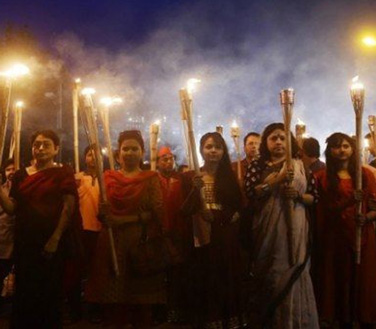 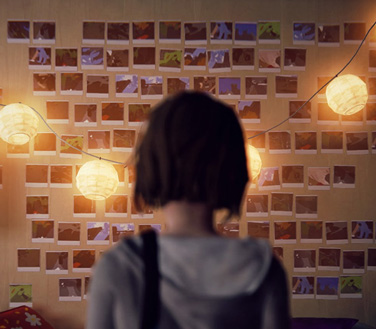 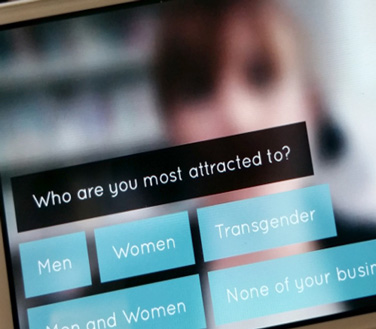 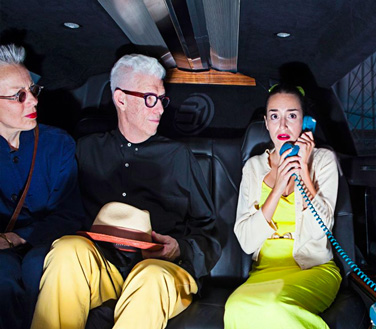 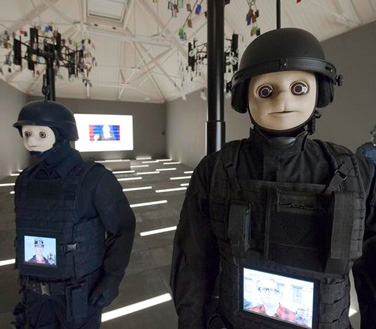 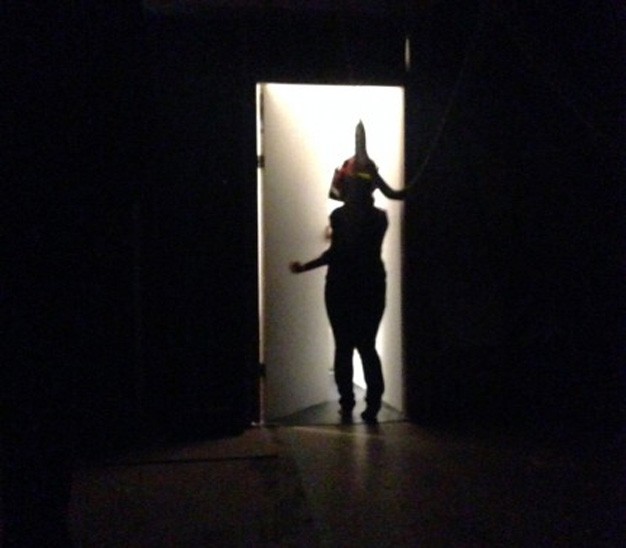 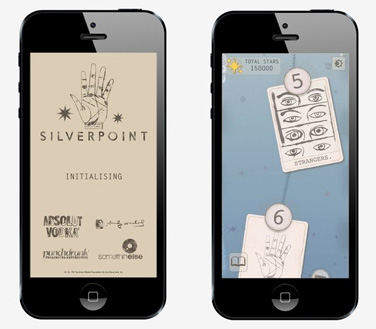 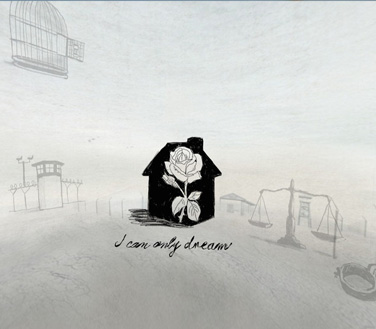 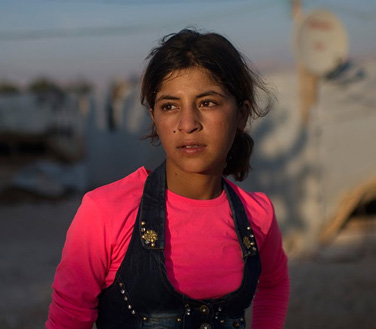 Project Immerse is a collaborative thriller set in the paranoid age of deepfakes, shallow fakes, bots, and fake news. Sensitive photos, cryptic audio, videos and top secret documents have been leaked. Participants race the clock to explore the materials and uncover who leaked the information and why? Ultimately deciding whether to share their findings with […]

“TRUE! – nervous – very, very dreadfully nervous I had been and am; but why will you say that I am mad? The disease had sharpened my senses – not destroyed – not dulled them. Above all was the sense of hearing acute. I heard all things in the heaven and in the earth. I […]

Frankenstein AI: a monster made by many reimagines Shelley’s seminal work through the lens of a naive, emotional, and highly intelligent “life form” – an AI. Rather than taking a dystopian perspective on this rapidly emerging technology…

The future is uncertain and when it arrives, it can be strange and disorienting. Perhaps nowhere is this tension felt more fully than in regards to our health…

Columbia University School of the Arts’ Digital Storytelling Lab & the Center for Justice, the Empathy Lab & Refinery29 present a Think & Do session on Shared Reality: An exploration into best practices for designing and producing *Virtual/Augmented/Mixed Reality experiences as tools for Social Justice